The Casa di Grazia farm was born in the late 1980s from the passion for agriculture but also from the need to create new opportunities for socio-economic development in the territory of Gela (CL), focusing on quality fruit growing. For this reason the company has moved towards varietal diversification, identifying over the years a series of types of table grapes, but also peaches and apricots, capable of attracting the attention of the markets that matter.

The company today is spread over an area of ​​about 200 hectares, 140 of which are used exclusively with table grapes, another twelve are used with peach and apricot groves, while the remaining part is used for other crops. The grape varieties present on the farm are: Victoria and Palieri (70 Ha), the rest of the areas are dedicated to the cultivation of seedlings such as Sugraone, Arre 29 – 13 – 11 (patented varieties).

In the wake of the increasingly pressing demands coming from richer markets, the company is banking on some further innovations with recent additions. These are the Millennium, Same Royal and Flame varieties. The company closed last season with a total of 1500 tons of table grapes.

The area on which the fund stands is particularly suited for early varieties. In the period in which the season begins in this area there is no competition, except that of Egypt but it is only seedless grapes.

In addition to the aforementioned Northern Europe, the grapes of the Di Francesco Maria Grazia farm also reach rather remote markets such as the Arab countries and South America, with Brazil and Ecuador in the lead. Here the precious Sicilian grapes are very appreciated! The company has recently implemented two marketing lines with the brands ‘Beatrice’ (for red grapes) and ‘Brunetti’ (for white grapes).

For some years the apricot and peach groves have been in production which, in addition to diversifying the crop, will have the task of extending the production calendar of the company. They are in fact the early apricot variety Maia Cot, whose harvest will begin in early April, and the Filomena peach, also early. 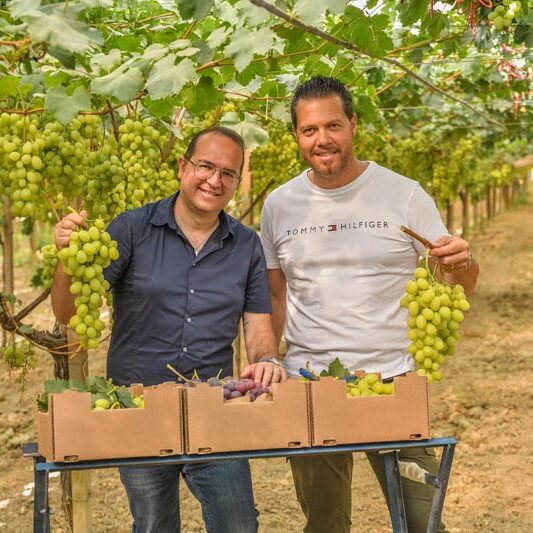 NUOVA AGRICOLTURA The company NUOVA AGRICOLTURA Soc. Coop. Agricola was founded in 2019 in Mazzarrone (CT) to give greater value to the productions of its members. Although most of the latter are engaged in the cultivation of fine table grapes, there are interesting exceptions in the panorama of greenhouse vegetables and aromatic herbs. NUOVA AGRICOLTURA… 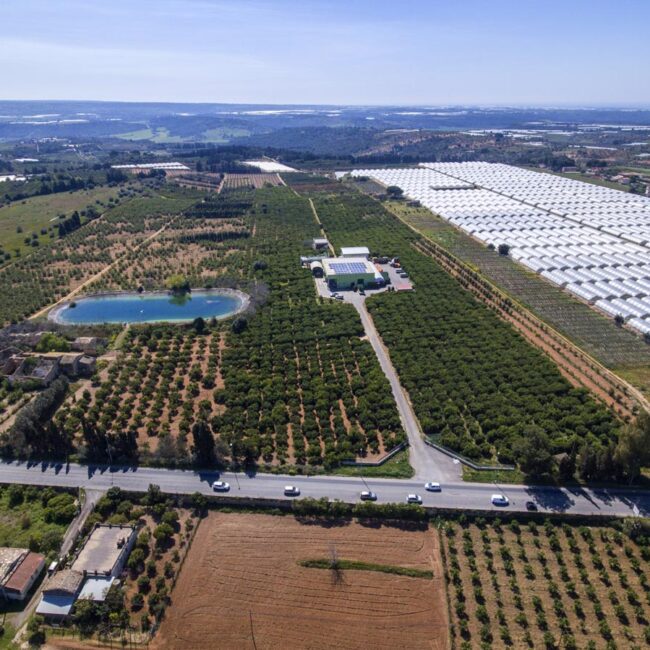 A.RI.A Soc Coop Agricola Aria. Socetà Cooperativa Agricola was born from the aggregation of 8 farms located in the most suitable areas of the Sicilian territory, for a total area of ​​about 300 hectares entirely citrus groves. The crop differentiation, which includes species and varieties from the earliest to the late, allows the supply of… 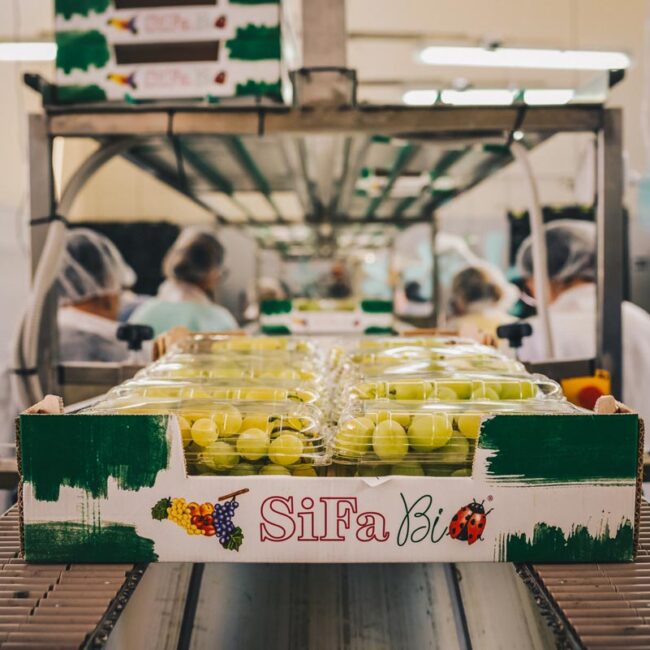 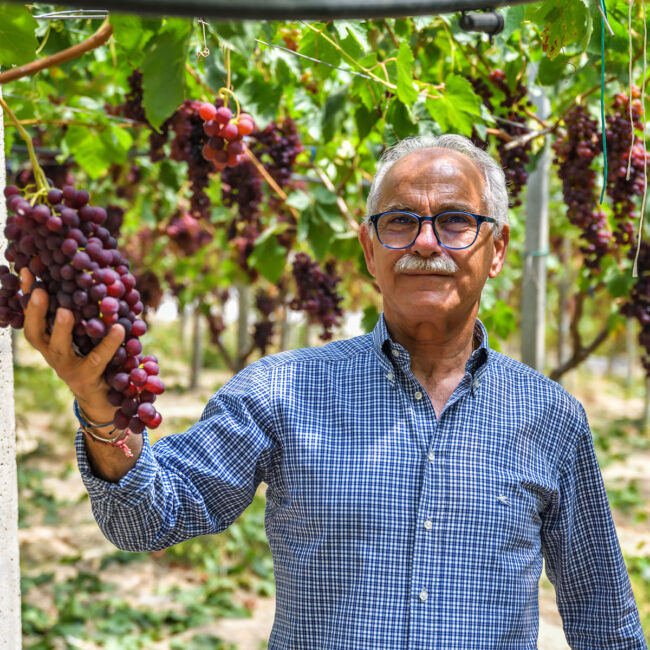 CASA GRAZIA The Casa di Grazia farm was born in the late 1980s from the passion for agriculture but also from the need to create new opportunities for socio-economic development in the territory of Gela (CL), focusing on quality fruit growing. For this reason the company has moved towards varietal diversification, identifying over the years… 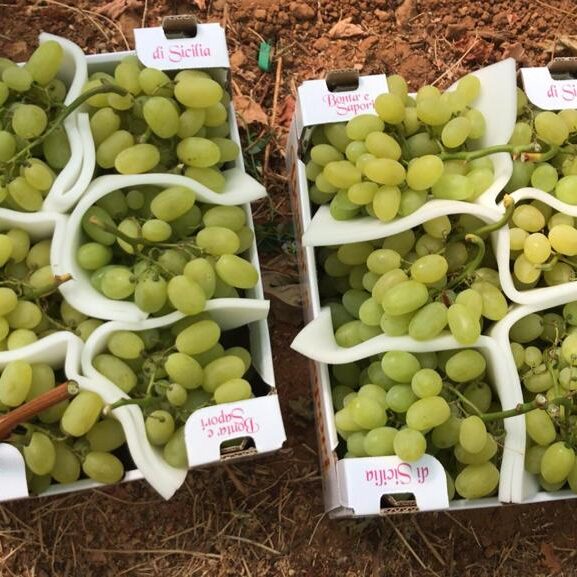 Green Energy, strictly organic grapes and apricots Green Energy is a recently established company, which can count on the most qualified workers in the Acate (RG) area, an area notoriously suited to horticulture. The table grapes, in this company, were planted for the first time in 2016 in simple structures that at the same time…